Halloween, celebrate or not? 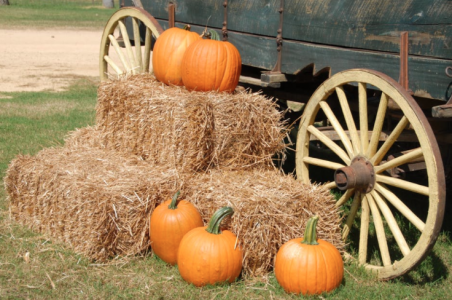 Exactly 500 years ago, on Halloween, he made an attempt to change the current beliefs of the world. What was going on you ask? It all began with the history of Halloween.

I was recently asked if I would write a blog about Halloween and my thoughts about the celebration. This is my answer – I include much of the history of Halloween and then I share my personal story at the end. I have bolded the ideas I find relate to home and family. 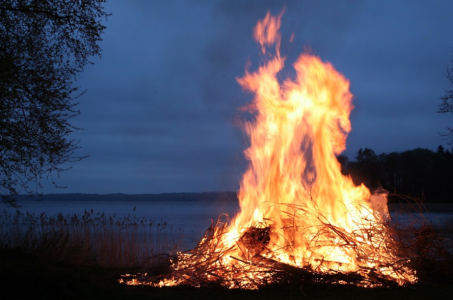 The evolution of this community celebrated day has many religious and symbolic meanings. 1500 years before the Celts who lived in Northwestern Europe celebrated “Samhain” meaning Summer’s End on October 31, because their New Year was on November 1st. They celebrated the end of harvest, end of the season. They believed that ghosts of the dead returned to earth damaging homes and causing trouble with relationships. They would build large bonfires, burn portions of their crops and possibly offered sacrifices. After the ceremony led by the Druids, the Celtic priests, they would take home the hot coals from the bonfire and light their hearth fires, believing their home would now be protected from evil spirits. [if you attended the Biblical Tabernacle at BYU this last month – this may sound very familiar to you]

The Roman’s who conquered the Celts also celebrated the fall harvest. Their celebration was on November 1st and centered around Pomona, the Goddess of the harvest, of love and fertility.

When Christianity became the official religion of the Roman Empire in A.D. 380 they decided not to ban the celebrations of Pomona and Samhain, but chose to assimilate them into their own Christian celebrations. They celebrated “All Souls Day” on October 31st and “All Saints Day” on November 1st. “All Souls Day was a day to remember and pray for the dead and “All Saints Day was to remember and pray to the Saints. England began calling this day, “All Hallow’s Day” and later “All Souls Day” changed to “All Hallow’s Eve” which later became “Halloween.”

Years later, Martin Luther, who didn’t agree with the church on many different issues, including on how someone became a saint. He believed that a person became a saint through the grace of God, not just his actions and those running the church. On All Hallow’s Eve, October 31st, 1517, exactly 500 years ago, Martin Luther nailed his 95 points against the church on the doors of the All Saint’s Church in Wittenburg. He must have chosen that day because of “All Saint’s Day.”

Soon after the church split into the Catholic and Protestant religions. Many Protestant countries banned the celebrations because they viewed it as a Catholic celebration. England, a Protestant country, instead, celebrated Guy Fawkes Day on Nov 5. Guy Fawkes tried to blow up the Protestant-sympathetic Parliament in 1605. They would reenact Fawkes’ punishment by parading a scarecrow and other political figures through the street. Boys would dress up in costume and beg for coal to burn the scarecrows and play tricks not their neighbors.

In America, Puritan colonies banned the celebration, but other colonies celebrated All Souls Day and All Saints Day. After The Revolution Halloween evolved into a community event rather than a religious one combining different traditions, including harvest and carnival ideas like bobbing for apple and carving pumpkins on October 31st and November 1st. 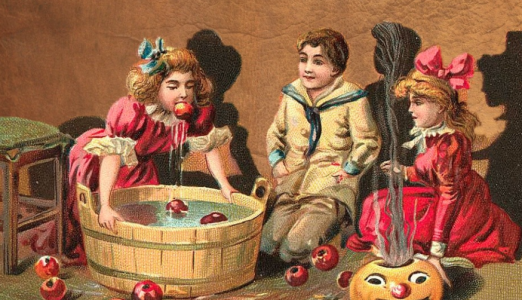 In the 1900’s magazines and candy shops promoted the idea of giving out candy to those who wanted to play tricks. Soon department stores promoted decorations and costumes.

Today, you see parents parading their children in costume from home to home asking for treats. It is a day filled with picture taking and games and lately the eating of chili and cornbread. Halloween continues to evolve.

How do you celebrate Halloween?

On a personal note, I have jumped around. I started out celebrating and dressing up my children. Then a trusted friend taught me that Halloween was a pagan holiday and should not be celebrated. So I stopped. My older children will tell you of how we would go down to the basement and turn out all the lights and watch movies, like Chitty, Chitty, Bang, Bang and Lady Hawk. We then moved to the city and had many friends in our ward that decorated their homes, so beautifully, with fall decorations and pumpkins. I liked these families and yet I felt I should worry about them. Basically, this led me to great confusion and much study on the subject. My conclusion is still evolving just like the celebration itself. Today, I decorate my home with autumn colors and pumpkins and yes, we have candy available for the neighborhood kids. We eat chili and cornbread and we talk and discuss how Martin Luther played a large role in bringing about the restoration of the gospel of Jesus Christ.