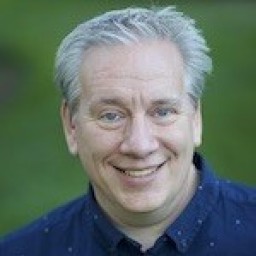 Gospel Theory Podcast
Share0
Tweet0
Share0
The fourth Article of Faith states, “We believe in the first principles and ordinances of the gospel are first, faith in the lord Jesus Christ, second, repentance, third baptism by immersion for the remission of sins, fourth laying on of hands for the gift of the Holy Ghost.”
We often think of Faith in Jesus Christ and Repentance as principles and Baptism and the Gift of the Holy Ghost as ordinances. Joseph Smith said all of these can be looked at as principles. In the book “Joseph Smith as a Scientist: A Contribution to Mormon Philosophy” Joseph explains how these four are principles.
Faith – the first principle of the guidance of the individual faith of unseen things, the basic principle for the beginner. Science cannot progress without Faith.
Repentance – The second principle of the government of the individual.  The turn from old practices.  Active faith, based on faith and knowledge.
Baptism – the third principle in governing human action. Receive entrance into a NEW KINGDOM (of understanding). Discovery of a principle (or law); when a law is applied or obey man advances. Learn to use unexplained laws.
Holy Ghost – the fourth great principle in governing human action. A gift of increased intelligence, expanding of the mind, enlightening the understanding, and storing the intellect with present knowledge develops in intelligence of the scientist. He receives added intelligence.
“The four fundamental laws for the guidance of the individual are identical in Mormon theology and in modern science.”  Joseph Smith
Share0
Tweet0
Share0