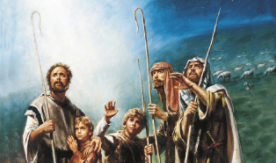 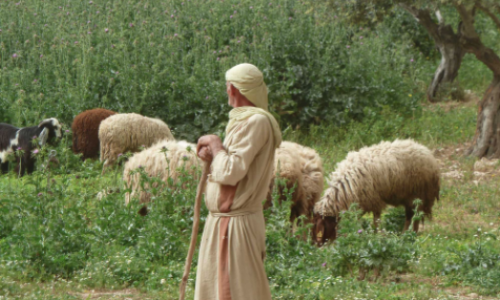 How the Bee Choose the Hexagon (short)

5 Things the UP Level Your Happiness in 10 Minutes

Learn All Things Through the Lens of the Gospel

Ancient Messages, Called to Learn, Holiday, Witnesses of the Birth

The Forgotten Symbols of Christ’s Birth