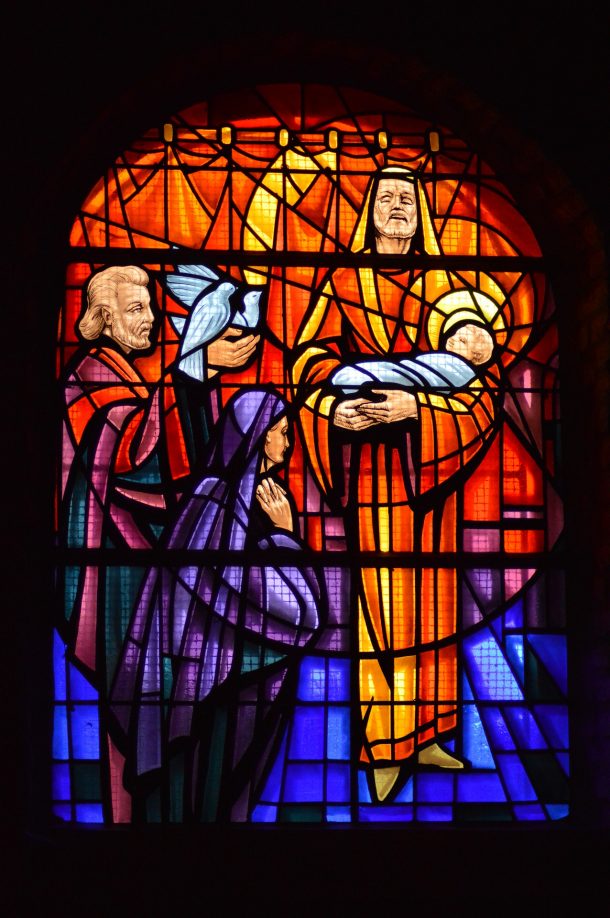 Simeon must have had a life long habit of listening to and following the Spirit for he “happened” to be at the temple the day Joseph and Mary brought Jesus to be redeemed (a tax necessary to redeem the firstborn from priestly service).