How did Jesus Learn? 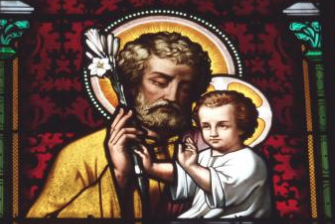 Here are a few ways:

How do you learn? Is it the same way Jesus learned? Are you helping your children learn in this manner?

How Do You DISCOVER Principles?

Symbolism of the Golden Calf

When Founded Upon My Rock