"The fountains of the great deep [were] broken up, ...

upon the earth forty days and forty nights.” (Genesis 7:11)

(written by Tresta Neil in 2018 for the Millennial Press, published in the Rock volume)

This quotation from the Book of Genesis is part of the familiar story of Noah and the Flood. This story is not just found in the Bible but in many cultures throughout the world including the Mesopotamian flood story in the epic of Gilgamesh, Bergelmir in Norse mythology and Manu in Hinduism. Non-religious scholars believe the deluge or global flood to a myth or an idea and not an actual occurrence. However, scientist, Dean Sessions has discovered evidence that may prove Noah's flood actually occurred. He shows, through rock formations, where the flood water came from. He named these startling discoveries “hydrofountains.”

In his book, The Universal Model, The Earth System, Session shows how the earth could be a hydrosphere (filled with water) and that a universal flood could be explained by having the water from below or "the fountains of the great deep [breaking] up" along the fault lines with great amounts of force covering the earth with water. With such force from below and the weight of the water pushing down on the earth's crust many unique rock formations were created. Many of which can be recognized by their vertical lines.

Five of these fossilized, vertical formations include:

1. Rock Pillar Formations are sandstone conduits through which, Session claims, frictionally heated water from below the ground came up while the Earth was covered with flood waters. Generally these formations are of a different color than the rock around them, this is because the sand came from a different place and was cemented there with the pressure of the flood waters. 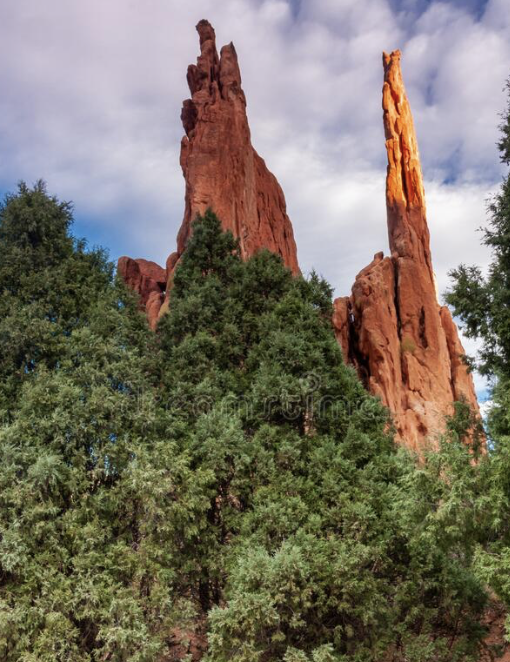 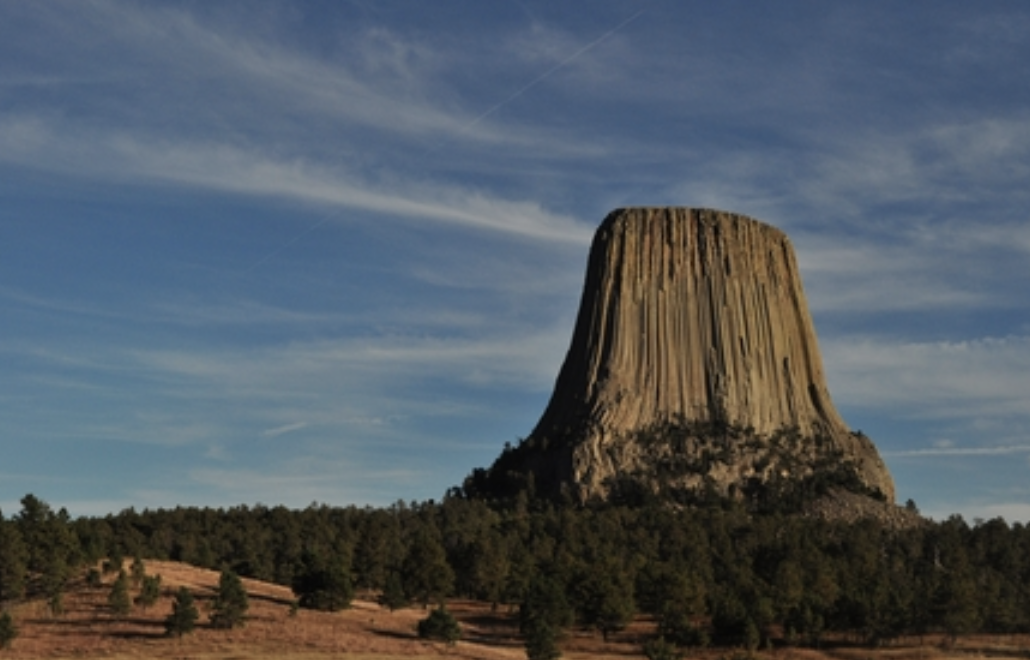 2. Basalt Columns like Basalt is the main type of rock that comprises the crust under the oceans. Sessions claims these basalt columns were formed by water coming up from under the granite continents bringing with it basalt and other minerals that formed these amazing vertical formations.

3. Clastic Dikes are vertical rock formations within horizontal rocks. These formations have baffled scientist for years. Session says these are examples of the hydrofountain process (water coming from below the earth), which involves "hyprethermal" (water, pressure and heat) conditions with strong earthquakes. 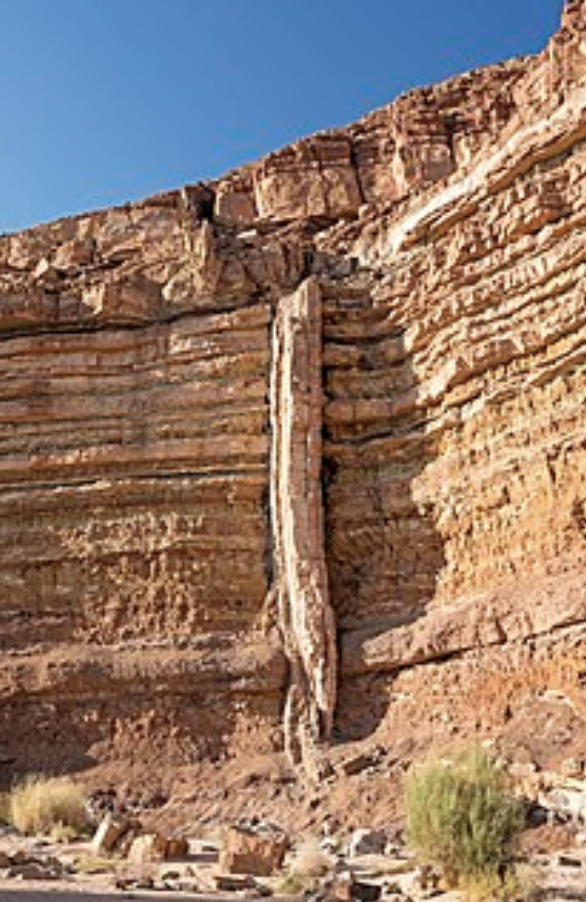 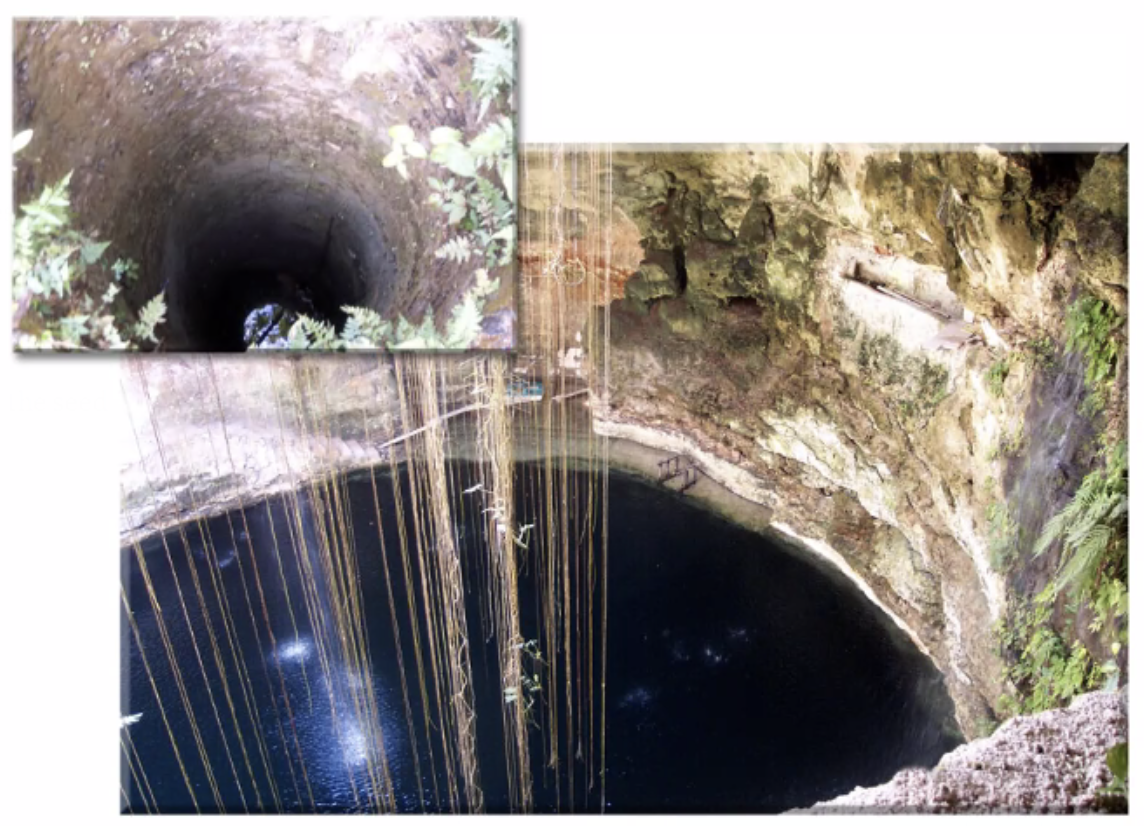 4. Deep Round Pits/Caves  are large holes in the ground caused by heated water. Think about how a pancakes has circular holes pop open when on the skillet because the water heated and steam is released. The diamonds in the African Kimberley Diamond Mine were not formed from molten magma or melted rock, but, Session writes, from heated water and pressure when this hydrofountain was active during the Universal Flood.

Example: the African Kimberley Diamond Mine.

5. Salt Domes are pure salt found in underground pillars. They are vertical pillars sometimes as much as a mile wide. No one knows how deep they go. Session shows how salt can not be formed without water, heat and pressure. They were formed in the "deep" and pushed upward. 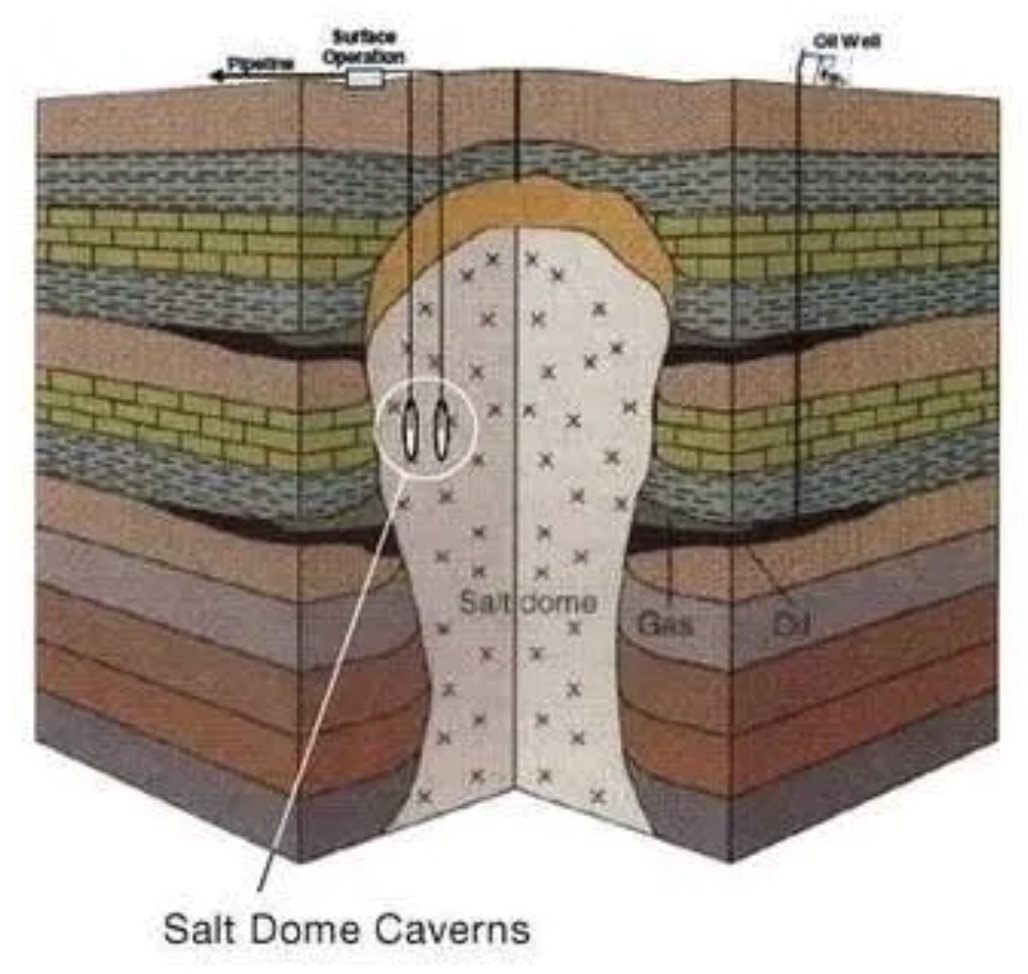 Of course, knowledge about fossilized hydrofountains showing how the flood came mostly from the "fountains of the great deep" is shallow without the possibility of this earth being a hydrosphere. What are your thoughts?

Different Ways to Teach the Plan of Happiness

Called to Learn, Home Education, How to Homeschool, Learning Pattern

Reflection is to pause

You Are My Hands